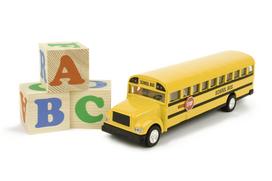 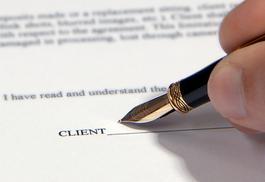 PARENT COORDINATOR* :  After a final custody order has been entered,  I can be assigned by the Judge to act as the parenting coordinator* and assist parties with the resolution of custody issues which arise after a final order has been entered; The coordinator works with both parents to facilitate and negotiate an agreement and, if unable to reach an agreement, a parent coordinator may recommend a resolution to the court. 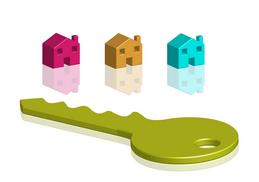 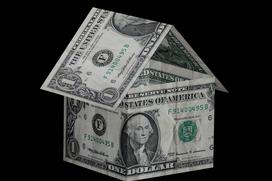